learn more about the 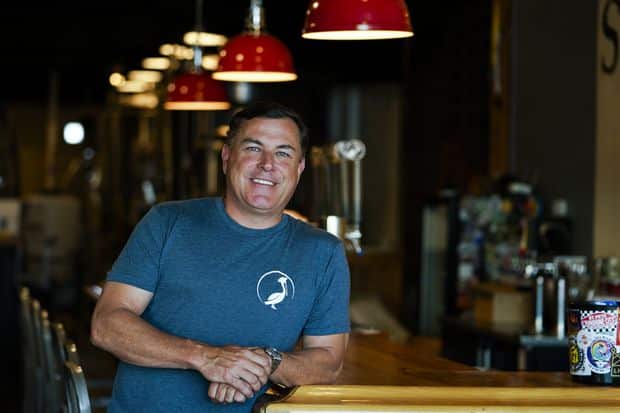 Tom Williams has been the entrepreneurial force behind every company he has been involved with. A graduate of The Peddie School, Tom went on to receive his Bachelor of Arts from Boston University in Economics.

Tom was involved with Ernst & Young “Ernie” Project and started three additional companies; Cold Fusion Sports (Fusion.com), an e-commerce, which was sold in 2000 to Action Sports in Minnesota and Lease Exchange which was recognized at Red Herring’s Top 10 Technology Companies to watch in 2000 and Paragon Capital. Tom’s company Paragon Capital acquired the eLease brand from IdealLabs and licensed Lease Exchange’s software. eLease is recognized as one of the most dynamic and responsive companies in the industry. Tom is passionate about small business and assisting individuals to become self – employed. eLease has financed over 10,000 small businesses in the United States including 50 microbrews. 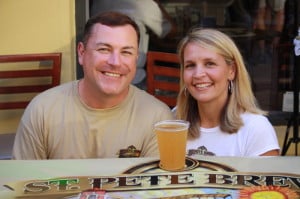 Michele Conklin Williams grew up working for family owned restaurants at the Jersey Shore.  After graduating from The Peddie School, she went on to Rochester Institute of Technology where she had the ability to further develop knowledge in hospitality and food marketing, graduating with a Bachlors of Science in Food Marketing.

She began her career with Fresh Express, the leader in packaged salads, in 1995 in various areas of the company such as new product development, marketing and sales working with national supermarket chains such as Publix and Safeway.
After graduating with an MBA in marketing from the University of Tampa, Michele worked for Catalina Marketing as Director of Business Development providing targeted marketing solutions to companies such as Coca-Cola, McCormick, Melitta and SeaPak.  Michele is currently the Director of Retail Sales for Taylor Farms.

Aida Rivera grew up working for family owned markets and sandwich shops, both in Puerto Rico and Florida. Aida graduated from UCF in 2005 and became a Physical Therapist. She had the opportunity to do traveling physical therapy, where she traveled/worked along the Northeast Coast and California.

In her travels, she began to learn and explore the many different styles of beers and became a beer enthusiast, pretty quickly. We suppose that meeting Jon, our brewer while on assignment in Vermont, further helped the exploration and learning of craft beer. During Aida’s college years in Florida, craft beer was not as readily available, nor were there multiple breweries to visit. Aida is excited to join the St Pete Brewing Company team, to bring craft beer to the state of Florida. Physical Therapist by day, Brew Therapist by night! 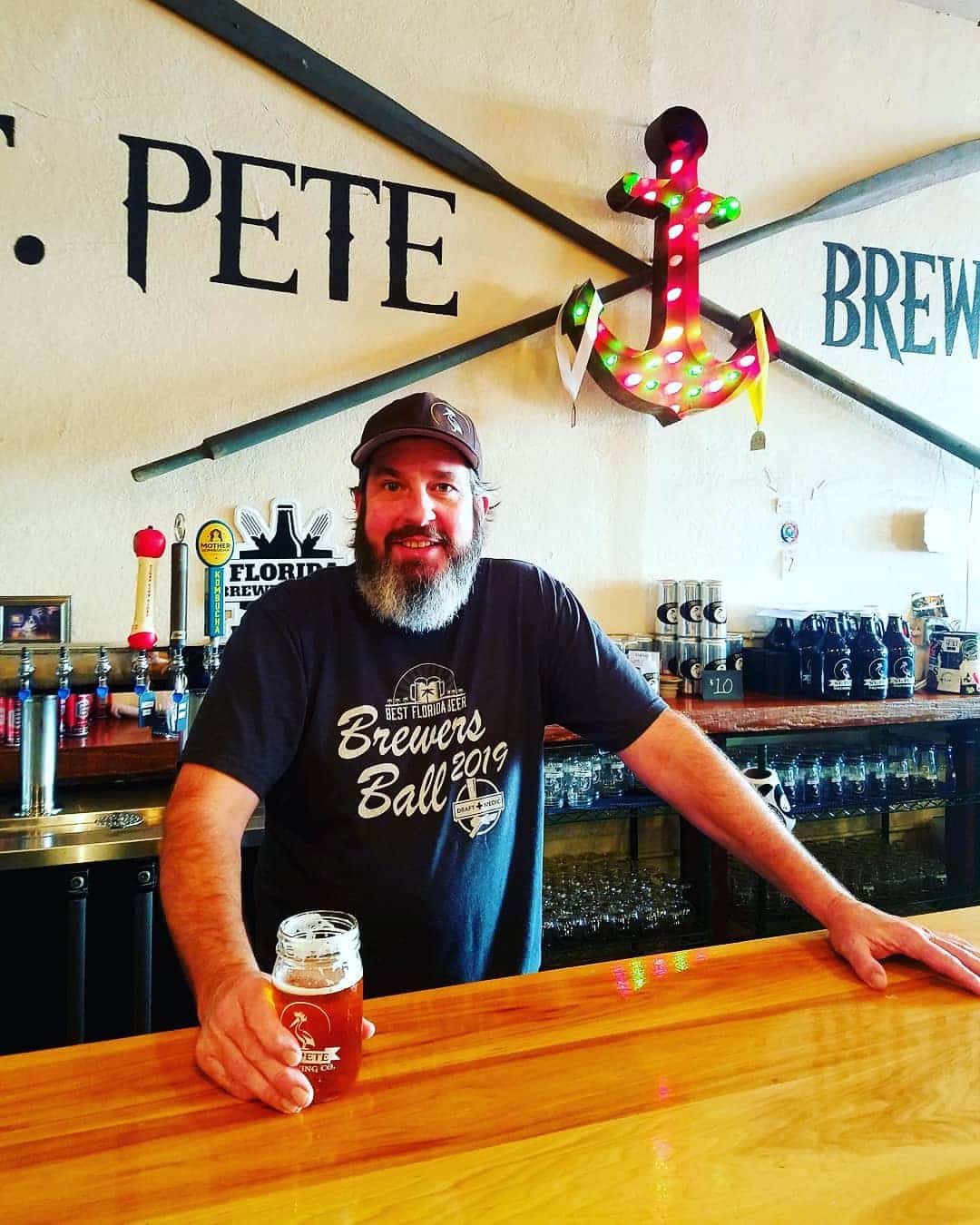 Jon McCracken has always had a passion for the art of creating. Jon started his career in the food industry; he worked as head chef of two prestigious restaurants in Savannah, Georgia. His love for beer led him to becoming a home brewer for many years. He enjoyed the process of writing recipes, and experimenting with ingredients to produce delicious beer. Jon longed to make his hobby into a career, and thus enrolled and graduated from the American Brewers Guild in Salisbury, Vermont.

After graduation, Jon started his career as head brewer in a 3 barrel system, at 3 Needs, a local brewery in Burlington Vermont. He later moved to Northern California, where he was able to work at two different 25 barrel system breweries. During his time in California, he was able to learn and master the art of the West Coast flavor. For the past year and a half Jon has worked at Tampa Bay Brewing Company. Jon is excited to introduce St Petersburg to his beer.

Receive all the latest news from St. Pete Brewing Co.